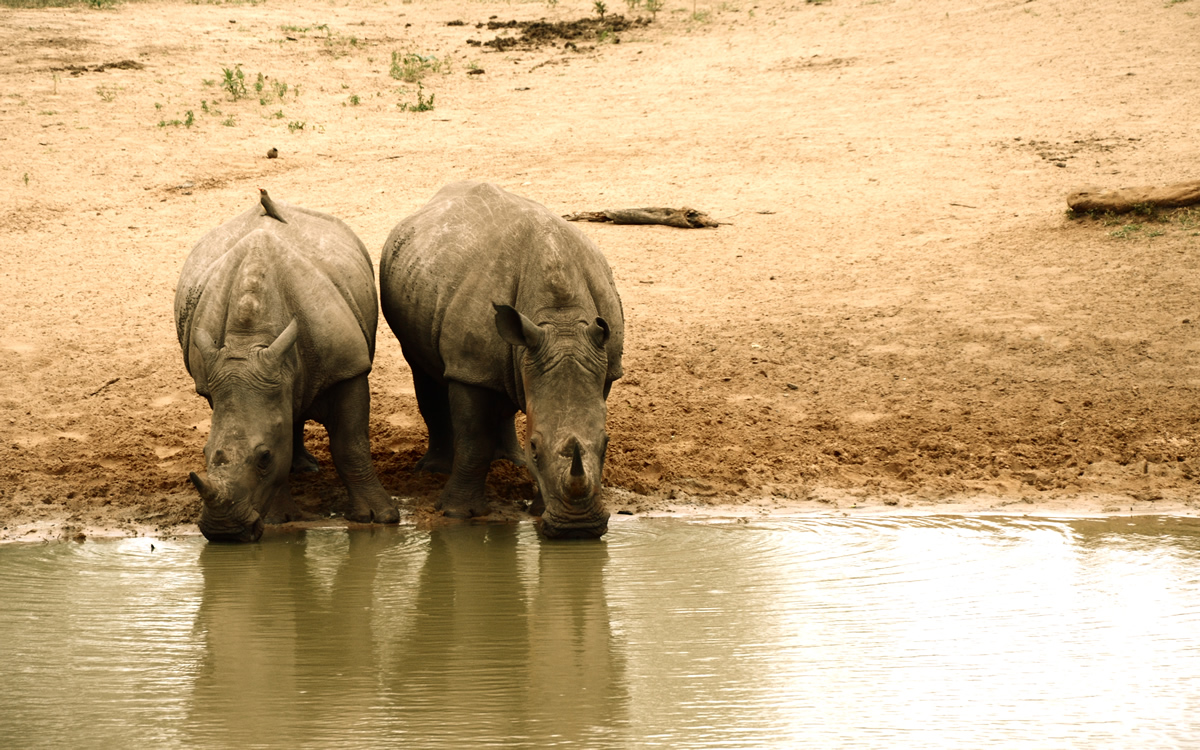 Why do we need biodiversity?

Biodiversity is defined as the variety of living species within a certain natural habitat. The World Economic Forum now rates Biodiversity loss in the top 5 global risks in its Global Risk report for 2020.

Nature is declining at rates unprecedented in human history with up to 1 million species now at risk of extinction due to human activity. Humans have wiped out 83% of wild mammals, altered three – quarters of ice-free land, we have lost 17% of the Amazon Rain Forest, almost half of our coral reefs are dead (the rainforests of the ocean) and over a third of wetlands have been destroyed.

The report “Nature Risk Rising: Why the crisis engulfing nature matters for business and the economy” shows that $44 trillion USD of economic value generation is dependent on nature and its services. That’s over half of the world’s total GDP.

With all our technology, innovation and intelligence how did we get to a place of facing a major extinction event, of our causing, within our lifetime?

In terms of Africa Jonathan Kingdon an Oxford research associate, zoologist and author reminds us that “Africa is rich – it is the rest of the world that is poor”. As African’s we are “biological millionaires” custodians of an incredibly ecologically diverse continent. Kingdon reminds us that “Africa is home to more than 1000 mammal species, some 2500 bird species and in South Africa alone more than 45 000 plant species of which around 16 000 are endemic just to the Cape”. South Africa has been named the third most biodiverse country in the world by the South African National Biodiversity Institute (SANBI).

Additionally most scientists now agree that it is Africa that ties all people together as our collective, ancestral home. We are built to be apart of this African community of life. Africa is unique in that it still possesses much of its mega fauna along with their major predators. 50 000 years ago most of the other continents had mega fauna too yet many of their mass extinction events occurred shortly after the arrival of people. It seems we walked out of Africa and forgot who we are, where we came from and how to live with a sustainable conscience.

In light of this some experts say we have entered a new era called the “Anthropocene”. In that we as humans have influenced almost every natural system on the planet in way that demands a new epoch in the geological history of the earth. Africa has a fleeting opportunity to develop in a way that allows all of its biodiversity to flourish. However without visionary and ethical leadership the continent currently looks poised to squander its ecological wealth to purely serve the socio-economic needs of a young and growing population. Cities will be the battle ground of deliberating both the policy and implementation of climate change strategy in the context of sustainable development.

Nature within the endless city

Today the climate change consequences of the developed and developing world are now affecting both African wildlife and its people. African cities are some of the fastest growing in the world with places like Kinshasa growing at 48 persons an hour. This is mostly due to high birth rates and rural-urban migration.

So how does nature fit into this inevitable future of the endless city?

Many of us may enjoy having the beauty of nature around us but why do we need to conserve every single species? Isn’t extinction just a way of life, adapt or die, things that can survive will survive? Well, firstly understanding the link between biodiversity and our human existence is crucial.

The difficulty of explaining the need for biodiversity is compounded due to the individualistic existence our current urban culture encourages. We learn from young that self-performance is the surest way to material provision. Once we are materially satisfied we look for community status. Neither of these pursuits acknowledges how nature provides the means to meet these goals. Purifying the air we breathe, cleaning water, giving us food to eat, nature does this in different ways in different contexts. Unfortunately many of these natural processes have been hijacked by industrial processes that we that live in city’s seldom understand or engage in. When our waste gets collected we don’t see the landfill, we switch on the light but don’t see the coal being mined or burned. This has led us to be disconnected from how the earth has functioned holistically for millions of years and what our role is within this incredible system.

Outside of the ecosystem services that are beginning to be understood and quantified financially what about vulnerable species that don’t directly benefit human’s insatiable desire for economic growth?

In a primarily western led effort conservation bodies have used humanistic morality as the basis for the conservation of threatened species. A plea to the ethical “righteousness” of saving these creatures so our children can view and gain enjoyment from them within their natural habitat. This argument unfortunately reinforces wildlife as serving the narrow interests of human enjoyment. It also reserves the financial aid for conservation to be largely focused on iconic or popular species and not on a species’ contribution to a stable ecosystem.

In the African context people are more concerned about having a roof over their head, food on the table and giving their children quality education. Yet even to this day many Africa’s have a spiritual understanding to the importance of some species that have kept those species largely protected. My point here is we should develop the argument for conservation based on a complete understanding of the people that live alongside these species. One-dimensional arguments will have little long-term effect of protecting species against short-term financial gain associated with activities like illegal trade. This requires an on-site, culturally immersive approach that thankfully many conservation bodies have now recognised.

Biodiversity as the Earth’s clothing

The argument for keeping as much biodiversity as possible is the same as keeping a functional natural environment. Our very existence depends on it. It is our own collective extinction we are facing. Nature in all likelihood has the possibility of outlasting us as it was before us. Nature is what we live in, what we move in, what we have our being within.

I like to think of the natural environment like a piece of clothing and biodiversity like the threads that make up the fabric. Think of your favourite piece of clothing. Isn’t it a beautiful thing! Look at its colours, think of its feeling on your skin. It is breathable, it keeps you warm, it keeps you cool, it protects you from the sun, snow, rain. There are buttons, clasps and collars that hold everything together. It is made up of a complex microstructure of tiny interconnected threads that you can hardly see. Individual species are like these threads, every strand has a role to play we may not see or yet understand. Such a garment can function with some tears in it but eventually you pull on a loose thread and the whole structure unravels.

Keystone species as the starting point

Like the buttons of a garment there are some specific species that underpin the functioning of entire ecosystems. These are commonly called keystone species. Most of these are plants that form the primary layer of the food chain. Conservation must surely be about preserving the habitats of these keystone species as the primary goal with threatened species as the secondary goal.

So what can you do?

Support the local and international organisations that secure land, wetland, river and sea for endangered species to thrive. Professionally audit the sustainability of your lifestyle or company to leave a lighter footprint on the earth. Use your vote and your wallet to change what you buy and the policy’s of your government to give all life an equal chance of passing their genes to the next generation.

In terms of local action start by understanding the threatened and keystone species of the historical, indigenous landscape you live in. Most provincial or state environmental departments have a list of threatened species they wish to conserve. Gauteng’s Conservation Plan 3.3. of 2011 has 42 plant species, 11 bird species, 4 invertebrates, 10 mammals , 1 reptile and 3 fish. We argue these threatened species have as much right to space within a city as we do. Our parks, buildings, transport systems should be designed with their ecological regeneration in mind. In our projects we treat these species are our clients along with people.

Nature does adapt but this adaptation takes time. While we change the planet quicker than species can adapt we cause their premature extinction causing a knock on effect of instability within ecosystems. We must give nature time to adapt as we develop, this requires a rethinking of professions such as architecture and engineering, including a questioning of who our primary clients are. We need to scale solutions that are more than just complying to a green rating system but truly reverse local extinction and what better place to start than where most people now live, the city.