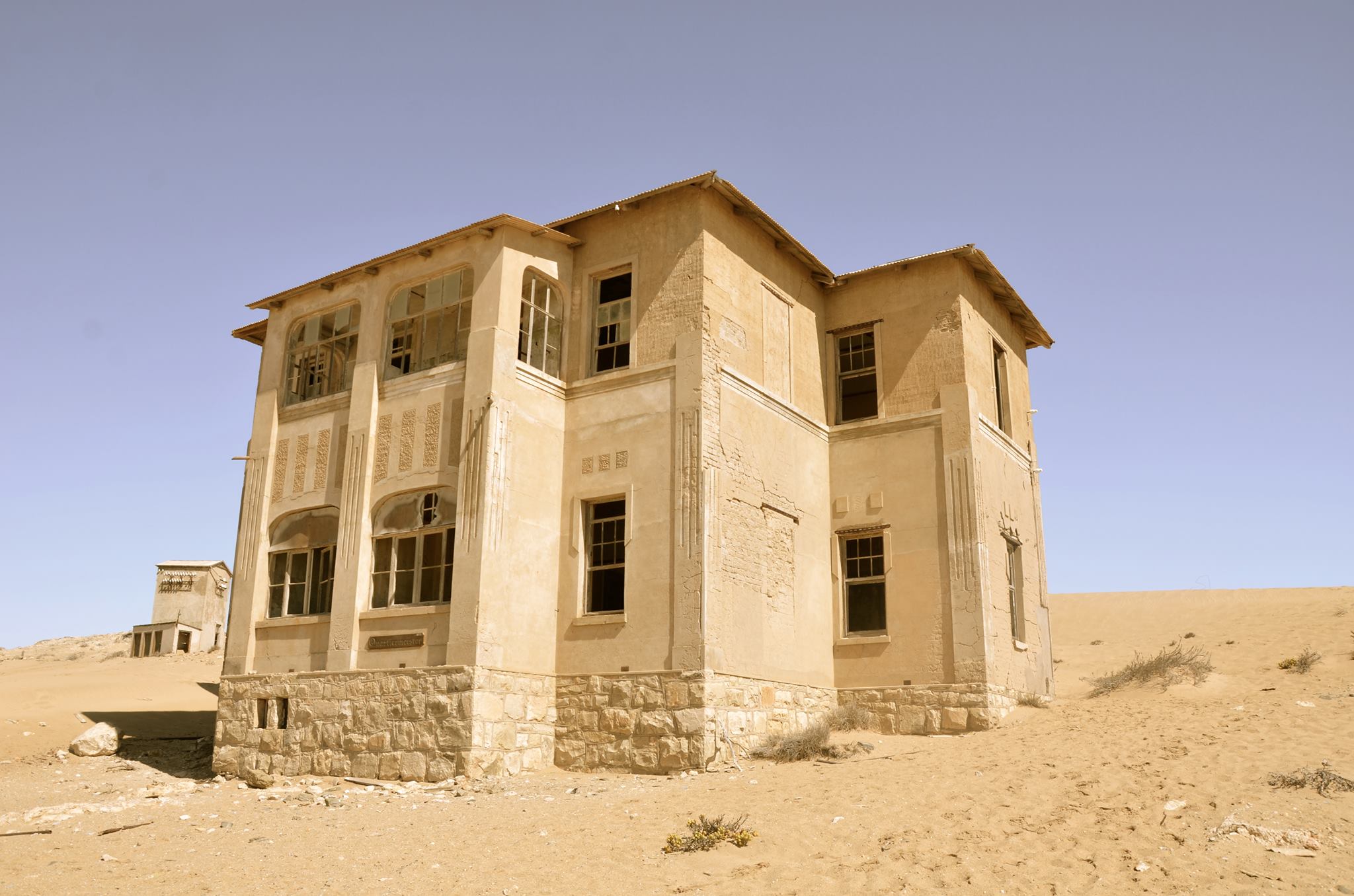 Iconic landmarks – are they the future of architecture or a dying trend?

What are iconic landmarks?

My definition would be a collective culture’s pausing to remember an event, ideology or person in some powerful spatial and visual way. The “iconic-ness” of any piece of architecture described as a “landmark” is directly tied to the surrounding cultures acceptance of what that landmark remembers and symbolizes.

As architects, some of our most successful (or sometimes most unsuccessful) projects earn a reputation that outlasts even the life of the architect himself/herself. This success is in some degree an experiment asking the question – how will people react and interact with this architectural translation of an idea, now and in the future? How an architect answers this question is central to why any piece of architecture obtains relevance in summarizing a cultures belief system.

Creating “iconic landmarks” as defined above will never disappear from the human ability to create. It is intrinsic to human nature to collectively “mark” land in an intelligent and anthropic way that seeks to symbolize that culture. How each people group chooses to visually define this cultural system in so called “landmarks” is the aspect that will change over time.

To illustrate my point above that “landmark making” is central to collective human aspiration, I will be looking specifically at how each iconic building uses the existing natural landscape differently to represent their political and religious ideologies.

The Voortrekker Monument in the City of Tshwane is arguably one of the most powerful landmarks to the Afrikaans culture. It was built between 1937 – 1949, and designed by architect Gerard Moerdijk. It is located on top of a koppie (small hill), as a conquering capping to the landscape, highly visible from most directions. Paul Kruger spoke of the idea of the monument to honor God with reference to the outcome of the Battle of Blood river in 1838, (where the Afrikaans defeated the Zulu’s in a major battle). This monument came to symbolize the Afrikaners belief that the possession and conquering of land had sanctified approval from God.

In response to Nelson Mandela’s post-democratic call for a “park for freedom”, Freedom Park with its //Hapo museum was built between 2003 – 2013 by a joint venture of South African architectural firms known as the Office of Collaborative Architecture. It is located on a koppie called Salvokop within sight of the Voortrekker Monument. In reaction against the using of a koppie as a pedestal, this building uses the “existing koppie as the monument” by burying and camouflaging itself into the hillside. The intimacy of the link between the built form and the natural landscape speaks strongly of the spiritual connection between indigenous African cultures and their natural environment.

Interestingly in 2011 President Jacob Zuma opened a road that links these two landmarks, known as the road of Reconciliation.

Both these “iconic landmarks” seek to summarize the culture of the day in which they were built. Architecture as a creative science will in its best and worst forms tell a story of what people choose or are forced to collectively believe. As our definitions of “iconic” and “landmark” change so will how we represent them. What is undeniable is that as long as people are on this planet they will always be building architecture that reminds them of their collective convictions.