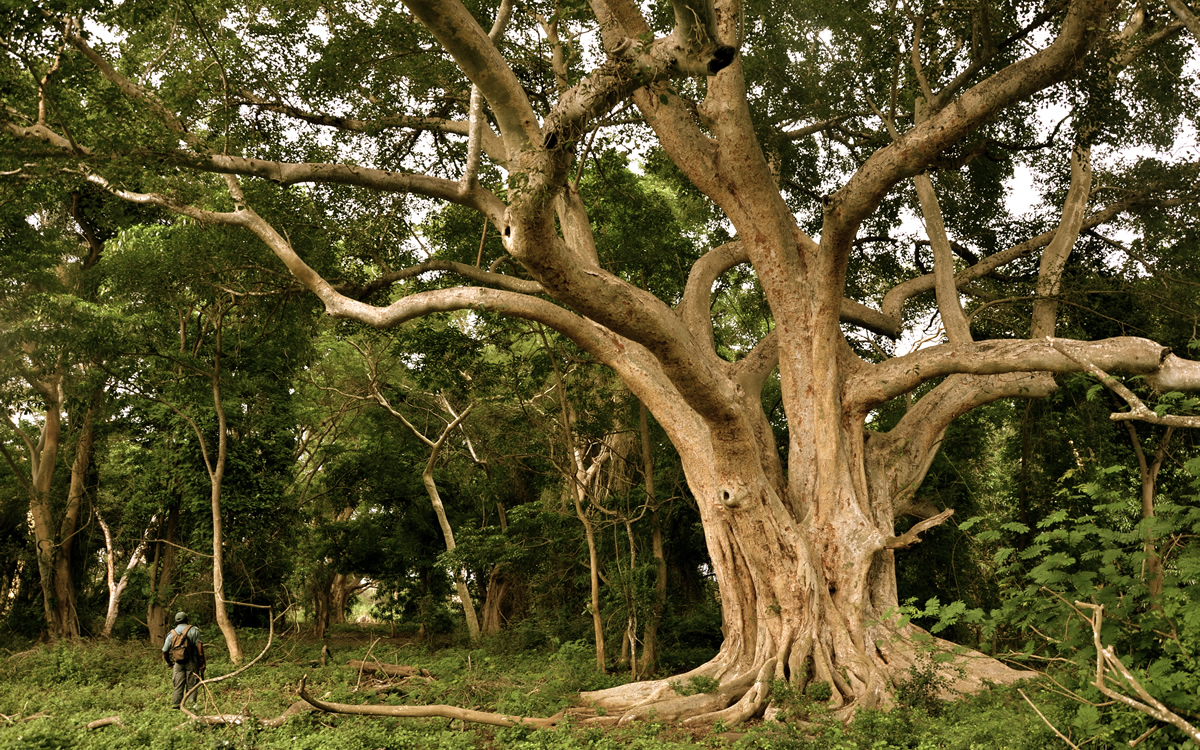 Where is the church in sustainability?

Why “going green” is biblical

They say if you want to keep a friendship don’t bring up politics or religion. When these subjects are brought up an icy atmosphere fills the room.

In an age where subjective beliefs commonly take precedence over corporate beliefs I can understand why these topics are controversial and even discussing them can end up feeling like a personal attack. However if we cannot give a reason for what we believe in we perhaps do not believe in much at all. We should not be afraid to talk about difficult issues and call people, including ourselves, out on hypocrisy, wherever it rears its head.

Politics and religion continue to be two of the major global influences governing people’s everyday lives today. Even with a scientific-based education system various religions across the developing world continue to grow.

Statistics say 56% of South Africans are “churchgoers” compared with the global average of 26%. Approximately 80% of the population identify themselves with the Christian religion with many different dominations present within that number.

In South Africa today, either due to ignorance, lack of will or isolationism the Christian church appears eerily silent on aspects such as pollution, gluttonous lifestyles, regenerating biodiversity or responding to climate change. Church leadership and its congregants need to take a firm position on these issues and increasingly use their position in local communities to act for the good of the planet.

I must state I am not objective in this article, as many of you know I am a Christian. I have asked myself the question is there any biblical framework that supports environmental sustainability? My studies have produced this article whose intention is for Christian’s to keep themselves accountable to what is clearly taught in biblical scripture. In order for this to be relevant in application to the South African Christian community I have used an exegetical approach of Evangelical Christianity where the presumption is that the Bible are the very words of God and are therefore ultimately authoritative and instructive in all matters of life.

Without this becoming a sermon I want to highlight three key points in the Bible that should frame all Christian’s view on the natural environment.

1. God is both the architect and owner of the “heavens and the earth”

“In the beginning God created the heavens and the earth.”

In the beginning God created, out of nothing, space, matter and time. Being an architect I understand that others may occupy my buildings, that they may even use their resources to alter them but they will always remain my design’s, under my copy-write. God additionally used His resources and power to create all living things including the ecosystem they operate in. He is therefore both the architect and owner of creation. Humankind can never claim to own the natural environment (including any specific species) nor does it have the right to dictate its use outside of God’s directives.

2. The natural environment is a gift given by God to humankind to responsibly govern AND as a gift for all life to flourish

“God blessed them (Adam & Eve) and said to them. “Be fruitful and multiply, and fill the earth, and subdue it; and rule over the fish of the sea and over the birds of the sky and over every living thing that moves in the earth.” Then God said ”Behold, I have given you every plant yielding seed that is on the surface of all the earth, and every tree which has fruit yielding seed; it shall be food for you and to every beast of the earth and to every bird of the sky and to everything that moves on the earth which has life, I have given every green plant for food” and it was so.”

The first verse of Genesis 1:28 has been used as a justification for humankind to “rule” over nature as exploiter and consumer. This is a misinterpretation. The Bible clearly teaches that all humankind are made in God’s image and so must define their goodness by God’s character. We must “rule” as God “rules”, noting this authority is delegated and not earned or inherited. The Bible teaches God is a completely righteous, holy, good and fair ruler. He does not exploit, abuse, waste or torture. How we should “rule and subdue” is clarified in verse 29. Plants have been designed to function as the primary base of most food chains. Our responsibility is to protect this food chain as it relates to every single living thing so that all life can flourish. Our role as ruler is one of a protector and defender of all life, including the ecological system all life depends on.

It is God who gives the first job description to Adam, to report to Him within his very own wildlife sanctuary and says, “…work and take care of it” Genesis 2:15 NIV. “Take care of it” means to, maintain, create growth, guard, preserve and protect it under God. His first work-related task was to name all wildlife (Genesis 2:19-20), to understand them, categorise them, and connect with them, a symbol of his guardianship and responsibility over them.

3.The natural environment is a physical, living record that a divine, powerful God exists to be honoured

“For since the creation of the world God’s invisible qualities – His eternal power and divine nature – have been clearly seen, being understood from what has been made, so that men and women are without excuse.”

Some Christian’s might ask why care for every single species? Why does God command us to care for the environment when other issues are, from our point of view, much more pressing. Things like, evangelism, discipleship, community and relieving poverty.

Romans 1:20 states that the majesty of the natural environment is in its unique ability to communicate the power and divinity of God in a way we never could. Why did God choose in create such a diversity of life? The answer is the same as why he created multiple languages and cultures, its shows the unlimited diversity in the application of His power, at every scale, in every place, at any time. It is one of the ways God has chosen to reveal who He is to all people, everywhere, from the beginning. Who are we to negate our responsibility in persevering this aspect of God’s revelation as part of our evangelism, discipleship and relieving poverty efforts. Perhaps in our urban-dominated age this is exactly the starting point the church should be taking as people further remove themselves from all but the most superficial connections to nature.

In 2006 the Dalai Lama called for a ban on tiger and leopard skins in Tibet which saw an incredible response from his followers. Bon-fires ignited across the area as people burned these highly valuable skins and took what they saw as a moral decision to obey their leader. Even today non-religious people can agree that the power of religion remains formidable. Most religions have a sharp distinction between good and evil, right and wrong. This is divisive and offensive in our age of self-determination but its application in the sustainability movement could be profound and nationally transformative.

If the Bible is the ultimate authority for Christian’s, if the verses quoted above are God’s command, then Christians are without excuse to transform their lifestyles to that which encourages all life to thrive. “Therefore, to one who knows the right thing to do and does not do it, to him or her it is sin.” James 4:17 NASB. If the right thing is to protect the thriving of life as it pertains to all living things, every single species, then anything that contravenes that is sin. I call all people that claim to be Christians to re-examine their lifestyles, their habits, and to join us as we move South Africa towards an ecologically regenerative future. We can’t do it alone we need your help to showcase that this change is possible not tomorrow but today. In a country of many religions, languages, cultures and ages let’s collectively # LIVE LIGHT.