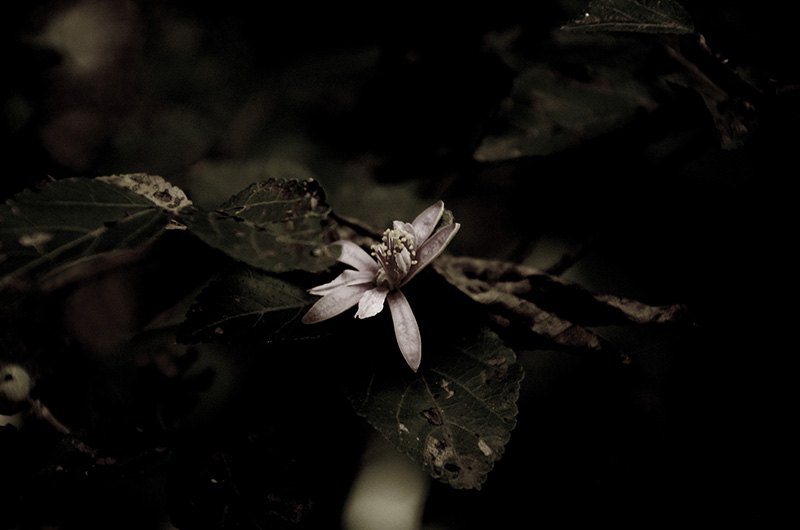 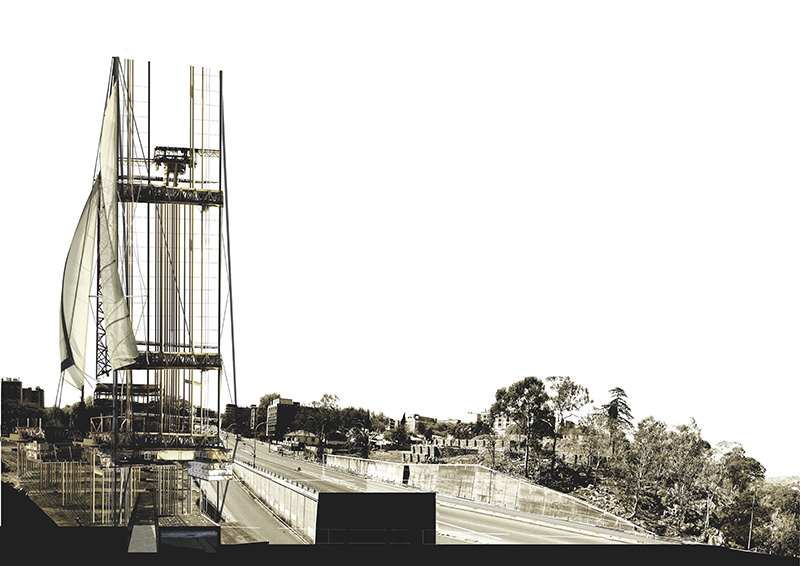 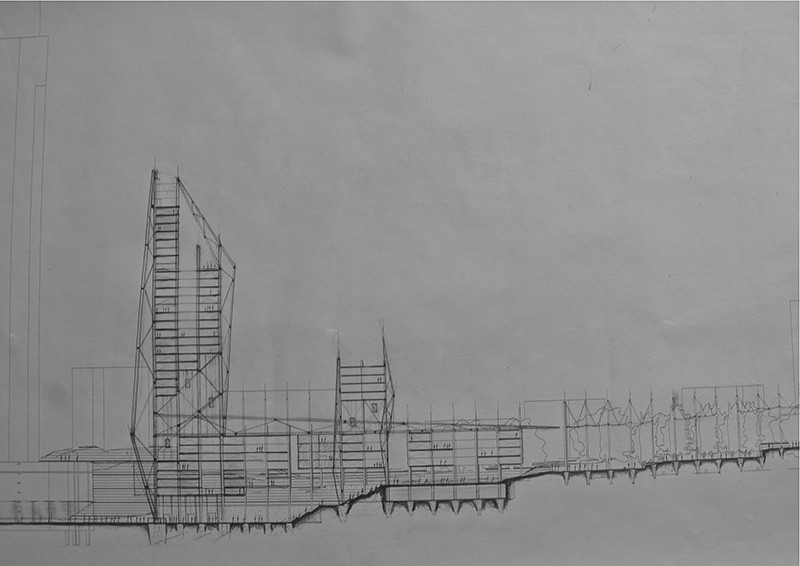 The brief for this project was to design a multi-storey residential building in Hillbrow, Johannesburg.

The site was a piece of open land above an existing underground water reservoir. the site was also situated adjacent the ponte tower, one of the cities tallest residential buildings.

The project’s focus became the establishment of food security for the impoverished area. The project’s concept began with the utilisation of the existing reservoir as an irrigation source for a vertical farming system.

The new building comprised of two inter-connected towers. The towers decreased in height in order to rhythmically descale the massive ponte tower. The residential component of the building was lifted off the ground floor where a public horizontal farm was cultivated. The majority of the load bearing structure were large steel trusses systems from which the floors were suspended. Vertical farming gardens then formed part of the external skin of the trusses, from which moistened canvas “sails” irrigated the plants.