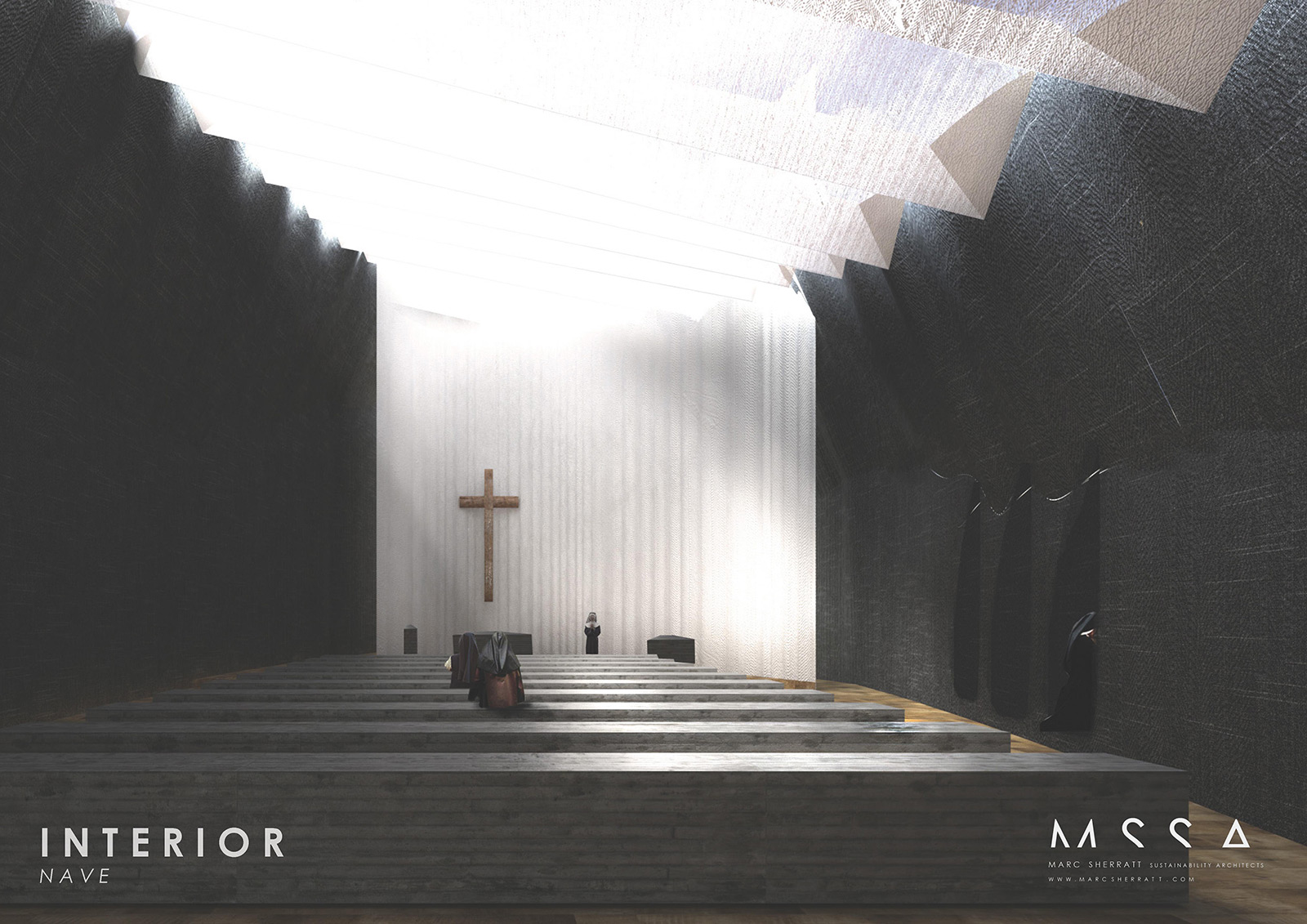 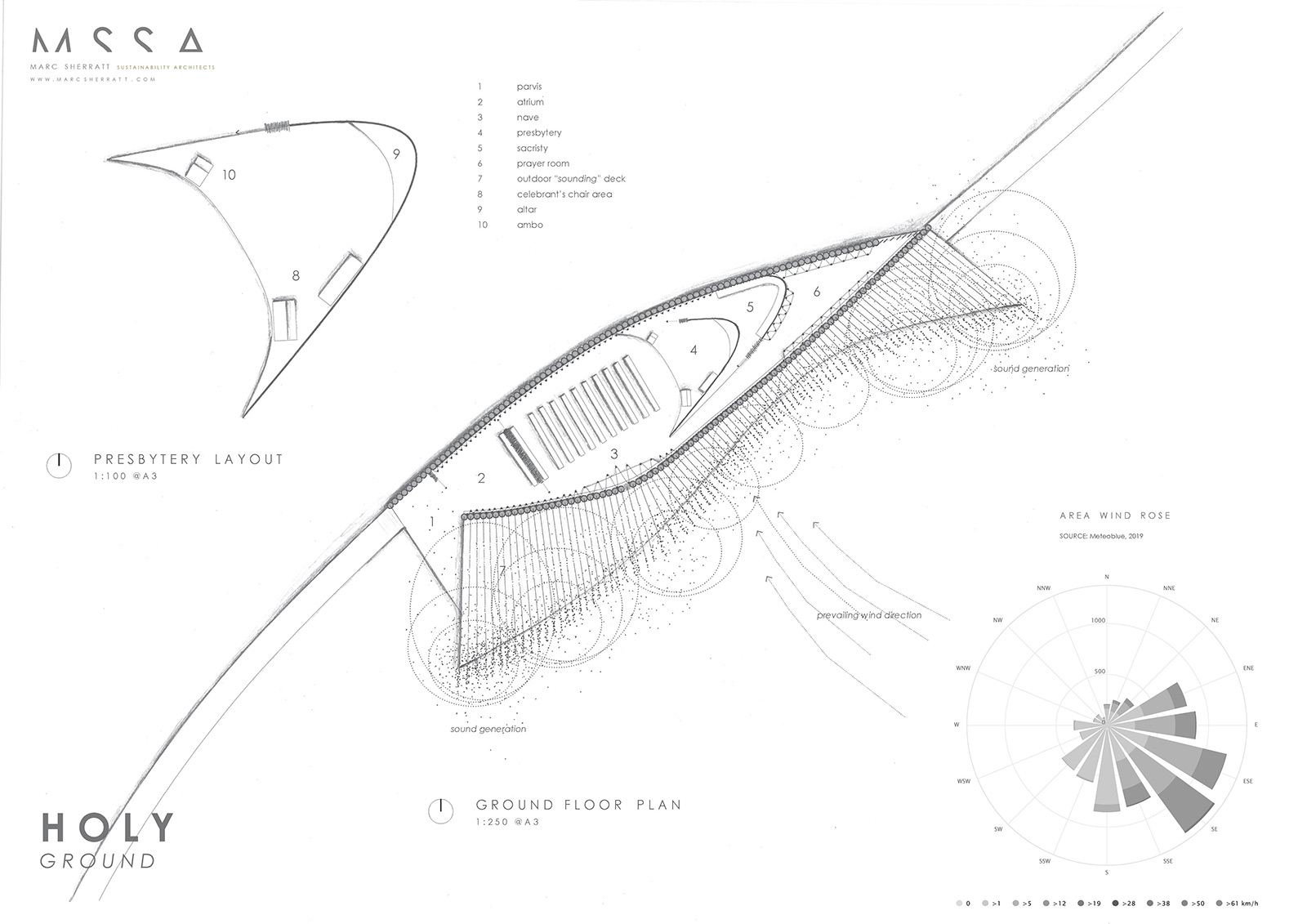 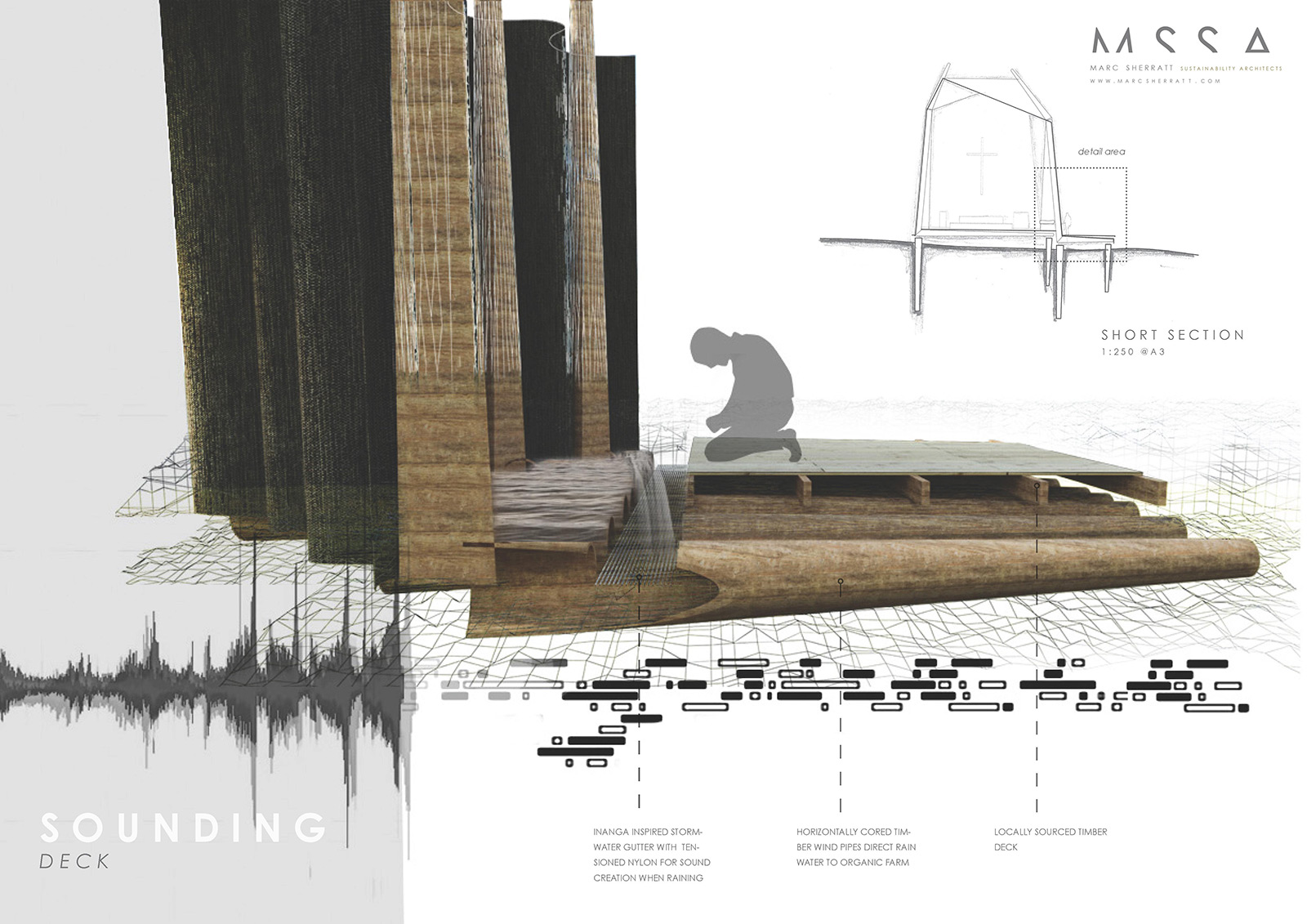 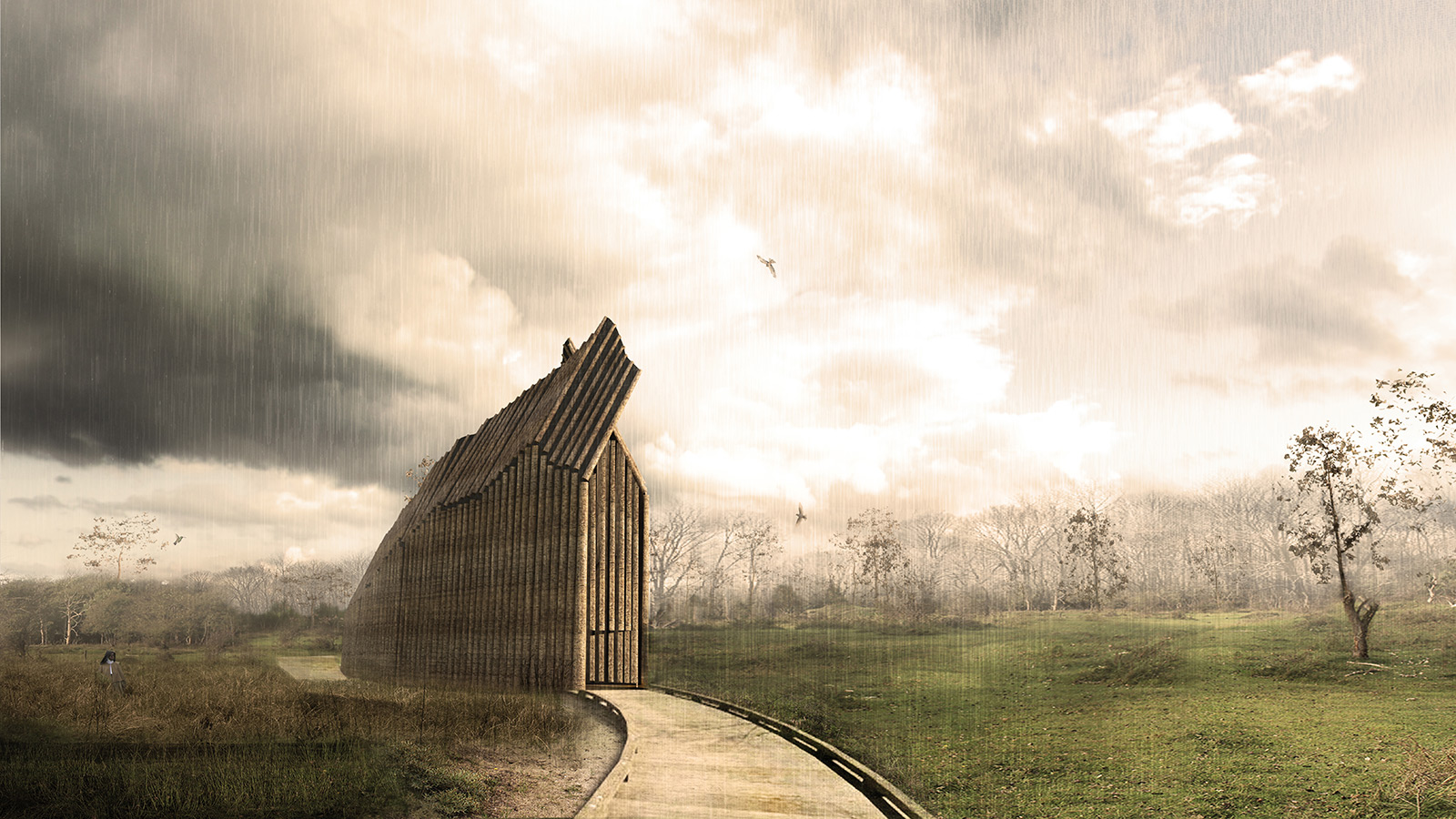 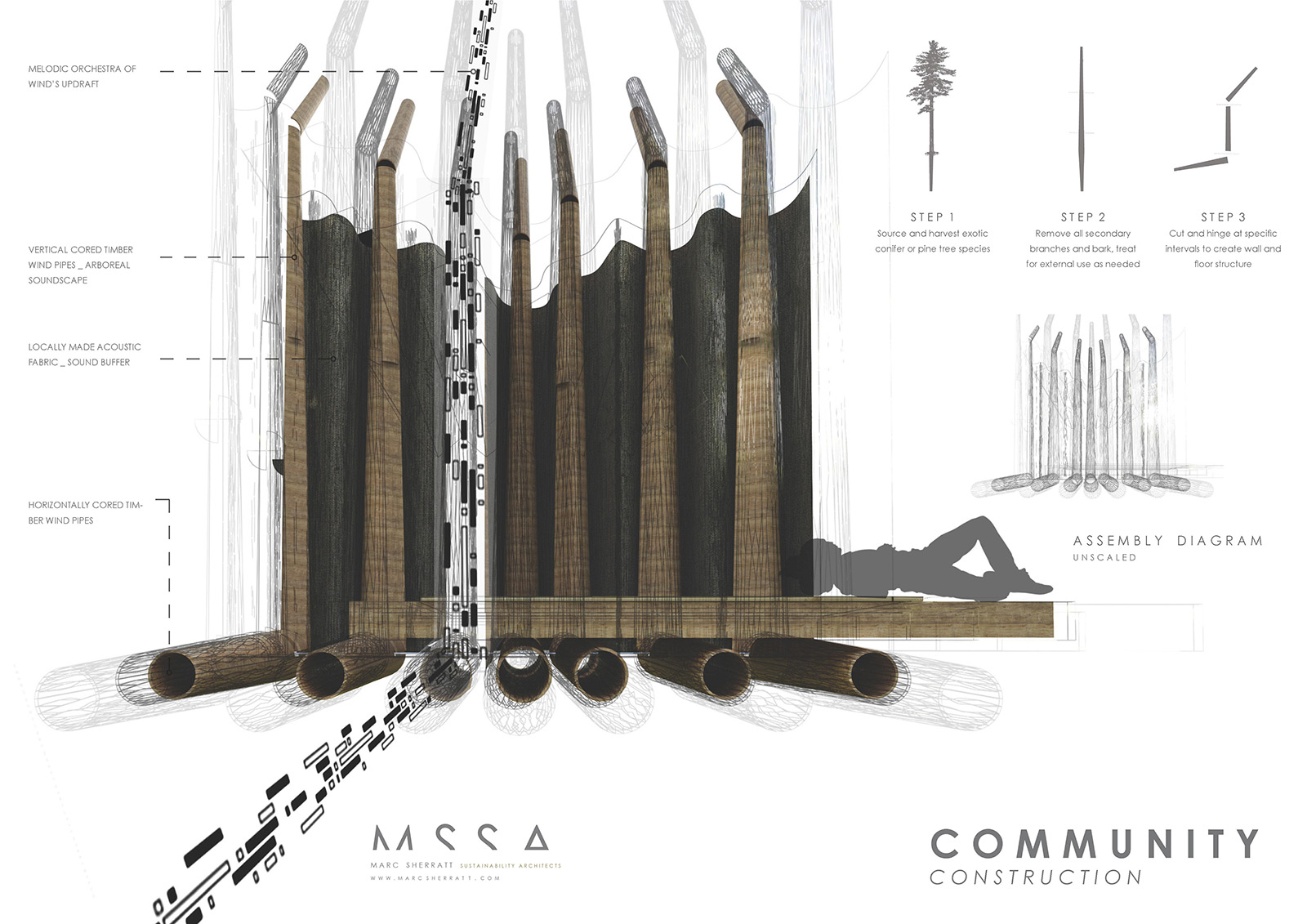 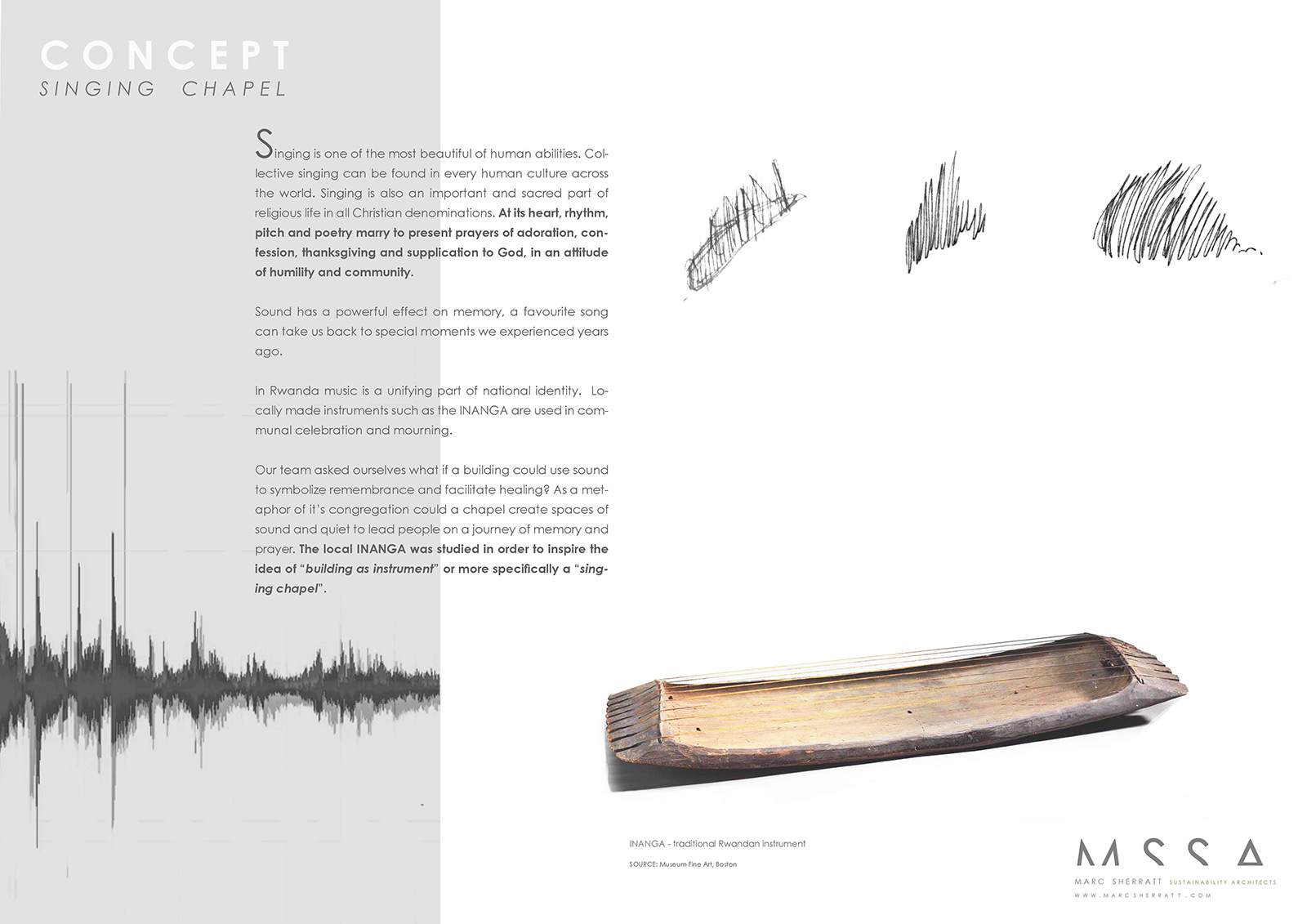 This project is found in the village of Rukomo Rwanda. This area has a comfortable temperature band of 18o C to 24o C throughout the year due to its high altitude and proximity to the equator. There are two rainy seasons the first from mid March to June and another from mid Septem­ber to December, between them is a long dry season from June to September. The relative humidity typically ranges from 38% to 100%. For a low mitigation, high global warming scenario there is a projected 2 degree Celsius increase in annual average temperature and a 40 mm increase in annual rainfall by 2050 for the area.

Rwanda is currently considered highly vulnerable to climate change due to its strong reliance on rain-fed agriculture. Ed­ucation around climate change and its mitigation strategies were therefore considered important aspects in this project.

The most prominent environment concerns of the area hinge around deforestation due to the mainly agricultural based economy. In light of this the landscape around the chapel has been designed as an indigenous tree nursery, reminis­cent of its original landscape before colonialism. Indigenous reforestation was considered synonymous with the healing narrative of the project and is widely considered an effective means in reversing global warming.

In Rwanda music is a unifying part of national identity. Lo­cally made instruments such as the INANGA are used in com­munal celebration and mourning.

Our team asked ourselves what if a building could use sound to symbolize remembrance and facilitate healing? As a met­aphor of it’s congregation could a chapel create spaces of sound and quiet to lead people on a journey of memory, praise and prayer. The INANGA was studied in order to inspire the idea of “building as instrument” or more specifically a “singing chapel”.

The landscape around the chapel functions as a tree nursery to indigenously reforest the surrounding montane highlands. The very nature of sowing, planting and growing is designed to act as a symbol of rebirth. A pilgrim is led through this “nursery of KWIBUKA (remembrance)” where they hear voic­es “crying” in the wind, these are the voices of the genocide, created by the chapel herself. After entering the chapel from this soundscape you are im­mediately struck with quiet. Dark, soft curtains of acoustic fabric drape the walls, even becoming seats for prayer. Sun­light pours in through a white canvas roof above as you pre­pare your heart to worship God.

All the major materials of the chapel including the canvas drapes, canvas roof and timber structure where chosen as they can be made and repaired easily by the local com­munity. Local timber construction was researched and found to be an emerging building material for the country and the chap­el is a precedent for timber use within its rural context. The structure of the chapel is made from singular tree trunks that have been post tensioned with steel cable. These are made from locally sourced, exotic species such as pine and conifer. The entire timber structure can be harvested and constructed by the local community with only the founda­tions and steel tension cable needing professional supervi­sion. The form of the building is created by taking these equally lengthed tree trunks and hinging them at different lengths to create both the wall and floor structure. This approach sig­nificantly limits wastage, uses the tree’s natural load transfer system as well as creates a spatial form that is designed to lift the spirit.